Part of the work of the Wilkins Foundation is to progress work in the following domains:

Wilkins and the Sciences

All his exploration campaigns, whether his own expeditions or for others, were for scientific purposes. Wilkins was a scientific researcher. He was a field worker, particularly focussed on one objective: the forecasting of seasonal weather, so that weather events such as droughts could be prepared for. Although, Wilkins never used the words ‘climate change’, he was the visionary who did the planning ground work—as early as 1919—for the establishment of stations in both Polar regions which would provide the data for an understanding that the climate was changing. Wilkins’s work in many other scientific disciplines should be collected and digitised so it can be accessed by the public.

Wilkins and the Humanities

As a very private, introverted individual, Wilkins never published a work which outlined his religious faith or his interests in philosophy, social science, or the arts. However, the are many references to these disciplines in letters, the diaries of his friends, along with lectures delivered to church groups and universities. It is proposed that the Wilkins Foundation find and digitise these primary source materials on its website—or make links available to sites which have digitised such archives.

Wilkins as an Engineer, Aviator and Navigator

Wilkins was first trained as an electrical engineer. It was his genius with getting motors working well that got him a job in the film industry. Wilkins also attended courses at the South Australian School of Mines in other trades. It is not much known that Wilkins was also an innovator and inventor. It was his understanding of engineering and design that made it possible for him to modify early model aeroplanes to suit the polar exploration he envisaged. Wilkins was arguably the greatest navigator-aviator of the twentieth century. He has been inducted into the Australian Aviators Hall of Fame. The mechanical, technical side of Wilkins deserves attention. The Wilkins Foundation will bring together his accomplishments in these practical domains of life—abilities which made it possible for him to turn his visions into reality.

Wilkins was a photographer, cameraman, ‘newsreel man’, war correspondent (in The Balkan War of 1912), documentary photographer and film-maker (WWI), and journalist and author of four books. He moved from behind the camera, filming and reporting what others were doing, to filming and reporting his own expeditions and finally to being filmed by others, becoming a newsworthy story in his own right. While some of these visual and audio archives can be accessed through the various organisations which hold his archives, much material has not been digitised, and there are no plans to do so at present. The Wilkins Foundation would like to help archivists make such artefacts available to researchers, filmmakers, writers and particularly students.

As a historical identity, Wilkins provides an interesting lens through which to view the milieu to which he contributed. Because he was often fifty to one hundred years ahead of his time, he can still illuminate the present and future. The question: ‘What is the Wilkins legacy?’ has hardly been addressed.  Contemporary relevance is vital if historic research is to be of value to society. 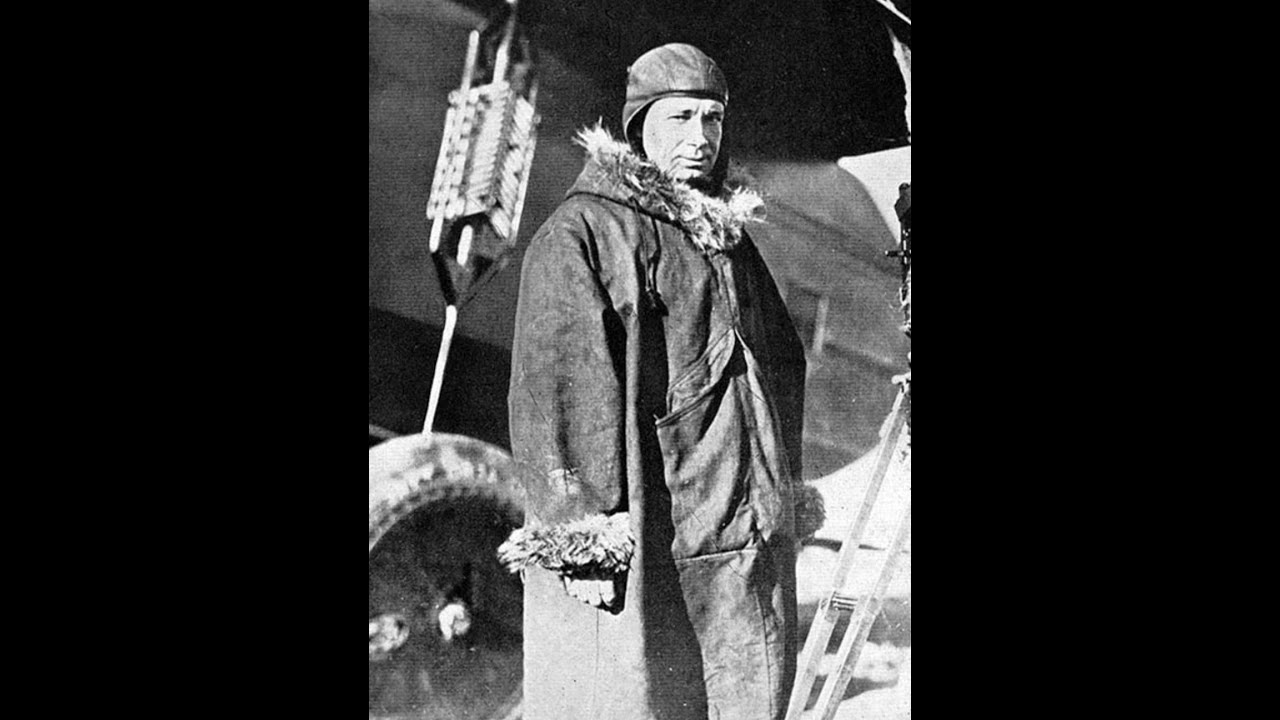