Sir George Hubert Wilkins (1888—1958) is a name not widely known to Australians, even in his own state of South Australia. Wilkins is better known in the United States from where he launched his major polar expeditions and spent most of the last thirty years of his life. An explorer, meteorologist, ornithologist, aviator-navigator, war photographer and cinematographer, geographer and philosopher, Wilkins was arguably one of the most adventurous polymaths of the first half of the twentieth century. A veritable Renaissance man, Wilkins is long overdue to be placed in the same category as other great Australians.

Four Wilkins biographies have been written since 2000, and more media products are on the way.

Despite the importance of his historical achievements, there is no official organisation tasked with promoting the Wilkins name within Australia.​

The Wilkins Foundation is a registered not-for-profit Association. The Board of the Foundation is currently formalising its objects and procedures, and pursuing charitable status to facilitate tax-deductible donations.

Although specific aims will be developed by the Board, the general aims listed below suffice to summarise the spirit of the Foundation:

Previous newsletters can be viewed here. 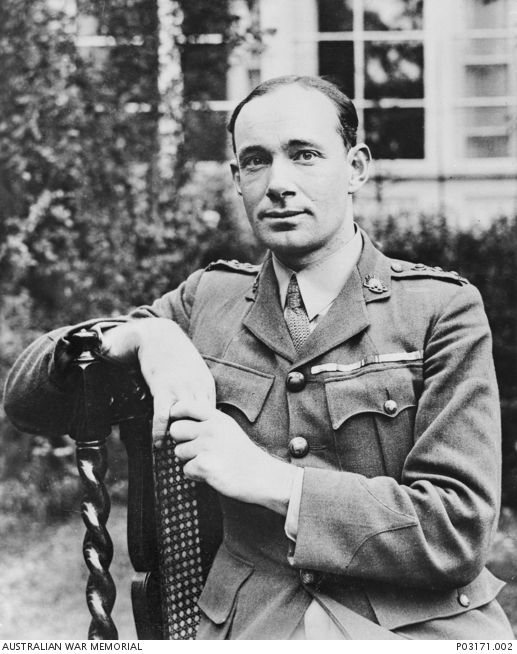 Welcome to the 2021 Wilkins Oration:

on the release day of his new book

‘The Incredible Life of Hubert Wilkins’

The Wilkins Foundation is proud to present this year’s Wilkins Oration Online, with thanks to Hachette Australia for co-sponsoring it, with Simon Nasht in effect passing the baton to Peter FitzSimons and 57 Films, who produced this video.
Click here to purchase Peter's new book!
As an encore, here is an interview of Peter FitzSimons by Geraldine Douge on ABC’s Saturday Extra program 23.10.2021
If you open this and toggle along the timeline to 57min and 30secs you will hear this fascinating interview about Wilkins between Peter and Geraldine.

The Wilkins Oration live event has been the major fundraiser of the Foundation for the last two years. Due to the pandemic, the live even has become virtual. We decided to present it freely online in the hope that those who watch it will make a donation to help with the expenses of the Foundation.

Please donate to help us promote Wilkins in 2022!

Join our mailing list to receive updates from the Foundation, including upcoming events, media mentions and tales of Sir Hubert's remarkable life.

Thanks, you have successfully subscribed.